Earlier this week, I expressed my appreciation for the great Stephen King. So it seems fitting that the review for this week explores his first published novel. There’s an old copy of Carrie that has sat on my shelves for the longest time. I had to be so careful while reading so the pages didn’t fall out. I always loved the story behind this book. King actually wrote the first few pages, thought it was hot garbage, and threw it in the trash. His wife Tabitha rescued the fragments and encouraged him to keep writing. Thank goodness! We clearly owe a huge debt of gratitude to Mrs. King for standing by her man. I really love this book as it echoed some pretty relevant themes from my own childhood while containing King’s trademark brand of horror.

The back cover blurb of my copy says the following:

“This is a novel about the other world in this world. It is the chilling story of a girl and her strange power.

“Carrie White could produce motion in objects without contact or other physical means. This little known phenomenon, known as telekinesis, is produced in individuals under circumstances of extreme psychic stress. And Carrie was indeed pushed beyond human limits, as she unleashed her frightening power upon a small New England town.”

While this description is true in one sense, it doesn’t begin to convey what this little novel really means. Carrie White did possess incredible powers, but she was also a human being just like the rest of us with her own thoughts and feelings. She was mercilessly tormented on a daily basis in high school. An act of kindness from friends Tommy and Sue sadly backfires. As someone who suffered from teenage ridicule, I can empathize with her. Alright, so I never had a bucket of pig’s blood dumped on my head, but there were some pretty horrible moments. One of the ways King stands above other writers is that he really helps you to understand his characters. You feel for Carrie even in the end when things get really bad. Honestly, I found a small part of myself feeling her anger as she unleashed it on the town of Chamberlain.

King is a master of creating “human monsters.” Carrie’s mother Margaret is one of the scariest figures you will ever find in a Stephen King novel. She fills you with revulsion and dread in every scene. However, she has no special powers. Margaret White is simply a religious fanatic who happens to be bat shit insane. The interactions between momma White and Carrie are all relevant to help understand the rage that has been growing inside the teenage girl ready to explode at just the right moment.

Carrie does contain many of the usual tricks that we would see in so many other King novels. There are plenty of mid-sentence breaks with dark thoughts in parentheses. As he usually manages to do, King accomplishes bringing the novel full circle with one of the final scenes mirroring the opening shower scene. Despite the conventional tropes of its creator, this novel does break away from established horror.

There lies another hidden genius of its creator. King reveals that Carrie has telekinesis within the first few pages, and we learn the horror of what’s to come before we even get halfway there. Despite these spoilers, King manages to keep you along for the ride. Knowing the outcome doesn’t turn you away but has the opposite effect. As I was reading, I found myself wanting to get to this bloodbath that was to occur in the final chapter! It’s interesting that King defied the typical horror novel style. However, we’ve all read and watched enough of it to know that it can’t possibly be a happy and feel good ending.

Despite being written over four decades ago, Stephen King’s Carrie is still eerily relevant. Bullying and abuse are still occurring and sadly on the rise. How many lives are lost daily? Perhaps King’s first novel serves as a cautionary tale. Always remember to be kind. 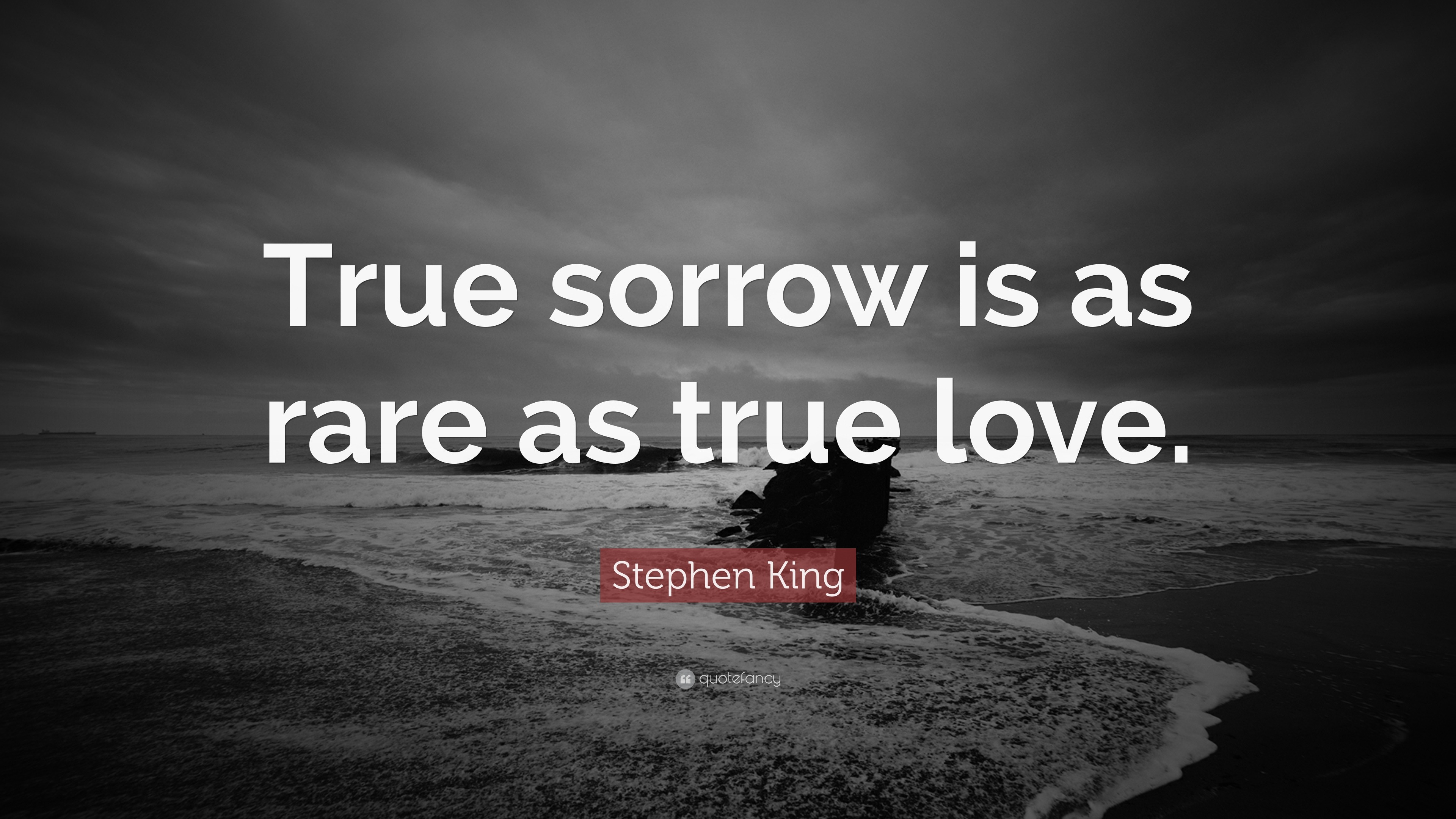 This book serves as one of my selections for the 2018 TBR Pile Challenge. You can track my progress by clicking here.

Have you read this book or are you planning to? I’d love to know your thoughts!